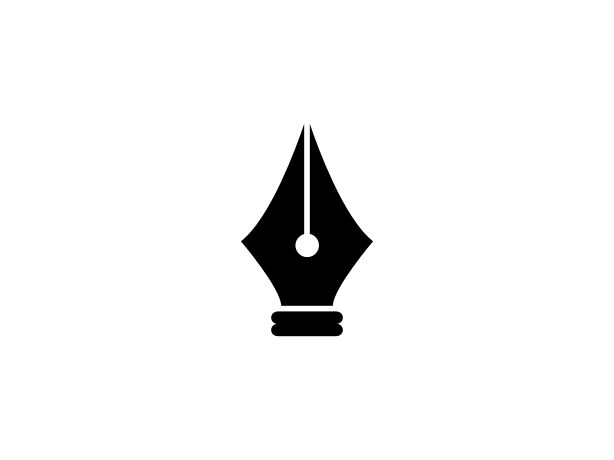 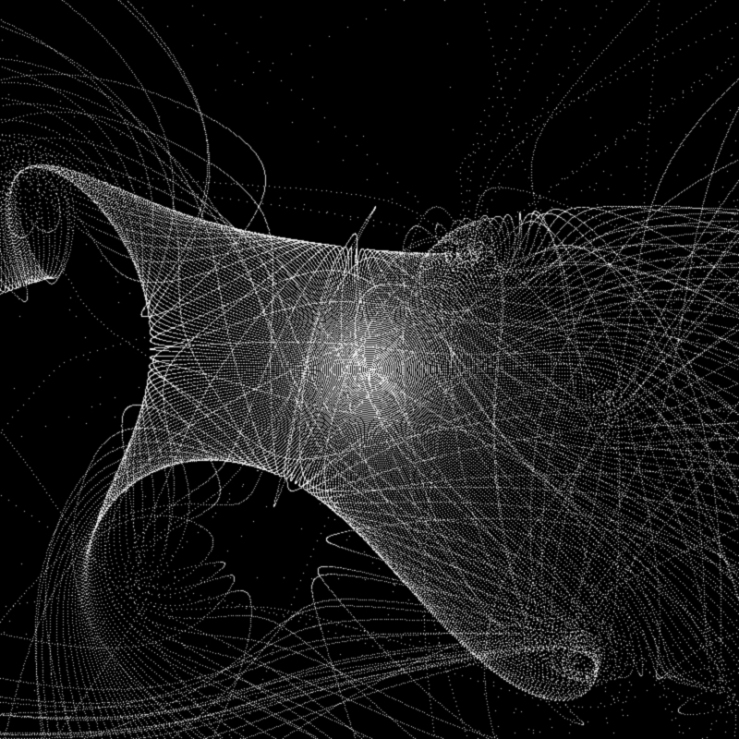 Time is a measure of change, but it has many dimensions:

1. My living time – the things that change within my current surroundings;
2. Collective (human) learned time – a structured accepted measure of living time. This can also be applied retrospectively to past times (from human, earth perspective);
3. Observation of a time that has occurred in the past, in the present living time.

Understanding that an observed past event is not happening in our living time demonstrates the following:

1. Time is a human construct, which enables us to rationalise our existence as separate from being an essence of time;
2. Living and past time can occur at the same time when observed by reason;
3. To know that you exist in the living time and also accept the observable past time must mean that existence is different from time;
4. This breaks down the generally posited idea that change = time and that this rule applies universally and relatively. How can we exist and be subject to the natural laws of the universe, while at the same time also observe the past?

This creates a loophole in relativity. This loophole is actually a revelation of the fact that it doesn’t work to apply our standard measure of living time, to the past and to the future – because living measurement of time changes as the composition of our environment changes…relativity!!

We think of no time, as ‘nothing’, but isn’t that the same as the past event that did occur that we have not observed yet?

The difference between something and nothing is not time and no time, but human recognition of a change in matter, whenever identified.

This solidifies my understanding that time is not the measure of something from nothing, nor the product of something…it is the evidence that something is just a view, restricted by time, of everything. Everything being both something and nothing.

This is a text widget, which allows you to add text or HTML to your sidebar. You can use them to display text, links, images, HTML, or a combination of these. Edit them in the Widget section of the Customizer.
Loading Comments...
%d bloggers like this: